The second stage
The limestone powder made by adding water as the absorbent slurry is pumped into the absorber full contact with the flue gas mixing.

The third stage
Flue gas sulfur dioxide with calcium carbonate slurry and the oxidation reaction column from the lower portion air blown calcium sulfate, calcium sulfate after a certain saturation, the formation of gypsum crystals. Absorber is discharged through the concentrated gypsum slurry, dehydrated to a moisture content less than 10%.

The fourth stage
By conveyor to the dehydration of gypsum stack silos, flue gas desulfurization after removing the droplet through the demister, and then after a heat exchanger to heat up the chimney into the atmosphere. 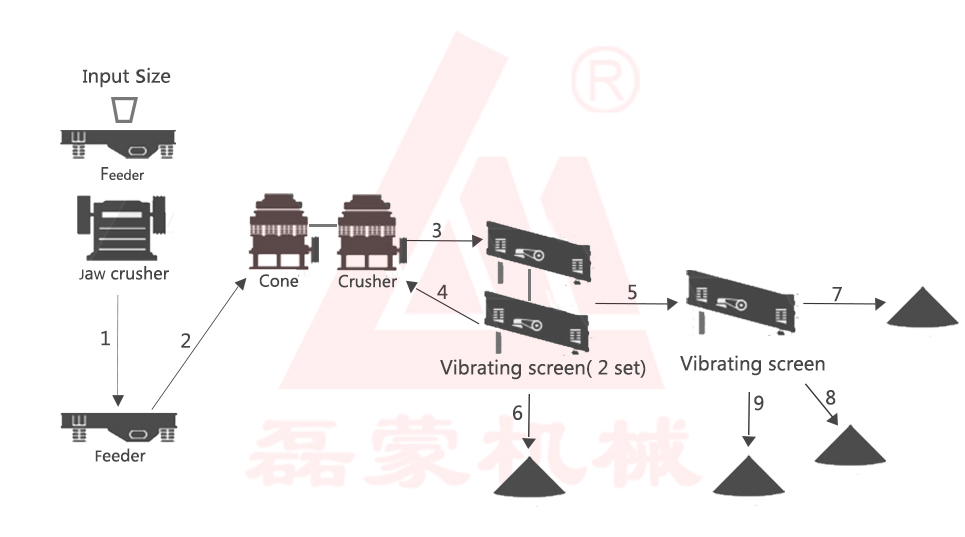 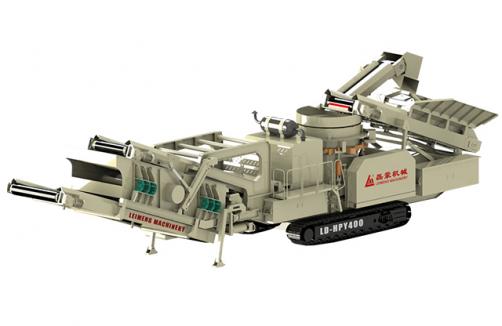 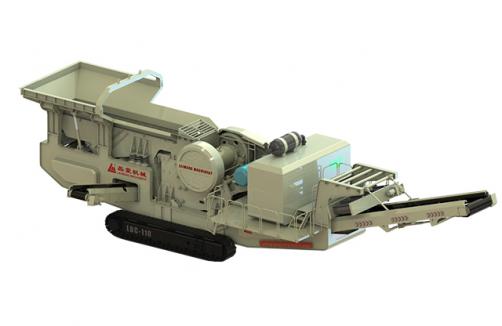 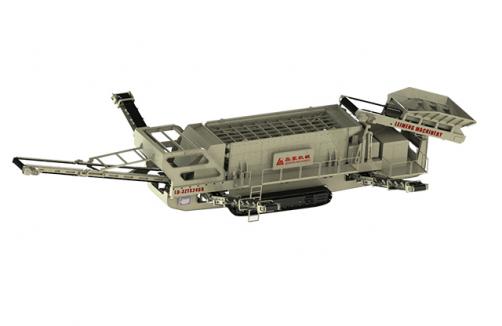 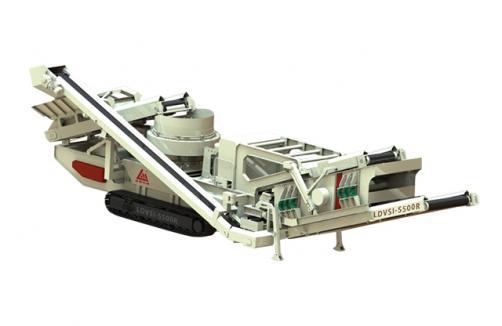 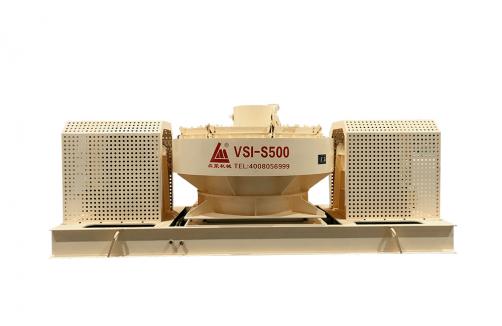